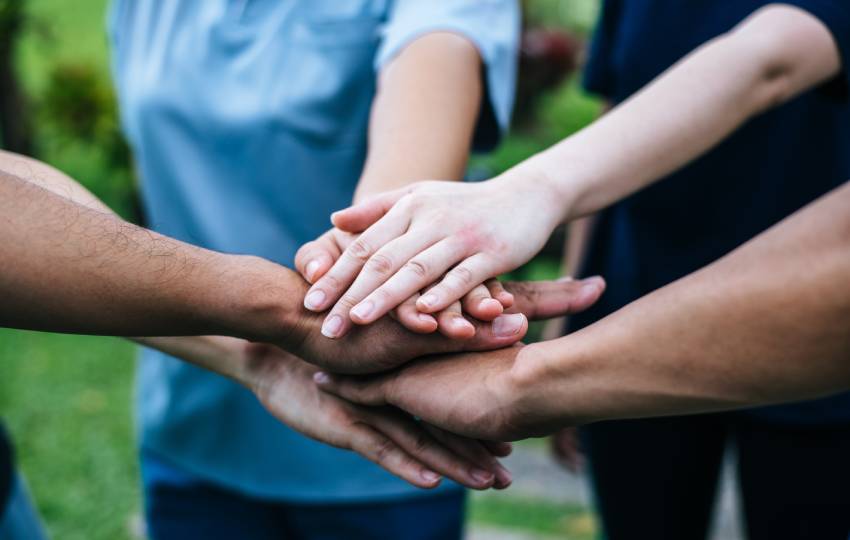 Institute of Entrepreneurship Development (iED) presents a case study on intercultural dialogue. The comparative analysis report is the first intellectual output developed, in the framework of the European project “TOGETHER: Towards a Cultural Understanding of the Other”.

Getting to Know TOGETHER

It is an Erasmus+ project, that its overall aim is to foster peace, reconciliation, and democracy between European countries and their neighboring countries. The key element, of the project’s design, is intercultural dialogue, and its inclusion in the agendas of local communities. As it is a concept that acknowledges and embraces both similarities and differences. The strategic partnership of TOGETHER consists of the following countries: Cyprus, Georgia, Greece, Italy, and Lebanon.

For the materialization of this stage, a mixed-method approach was adopted for the research facilitation. The research incorporated desk-based research and a primary research instrument. Apparently, the research findings have shown, that the implementation of this concept can be a variable. Namely, a country’s cultural landscape molds the concept. Hence, pertinent policies must be formed accordingly.

Both research approaches, converged towards respectful cultural encounters, mutual understanding, and constructive dialogue, as the foundation of the intercultural dialogue. However, countries’ different context, such as: language; politics; historical memory; and, social and cultural positioning can complicate the concept’s implementation. Nevertheless, in the report it was concluded, that the aforementioned obstacles could turn out to be opportunities as well.

iED acknowledges the significance of each country’s dissimilarities being respected; hence, the promotion of this concept is unidirectional. Consequently, it is our institute’s mission to be an active participant in numerous European projects, of pertinent content. However, if you would like to contribute to our goal, do not hesitate to contact us.